Season 1/
Thom Pain (Based on Nothing) 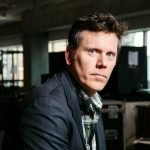 Will Eno’s internationally heralded play Thom Pain (Based on Nothing) had a year-long run at the DR2 in New York, produced by Bob Boyett and Daryl Roth, following a sold-out run at the August 2004 International Edinburgh Festival (Fringe First Award and the Herald Angel Award), and a subsequent transfer to the Soho Theatre in London. The play has been produced across the United States, as well as Italy, Germany, France, Norway, Denmark, Israel, Mexico, and many other countries. THOM PAIN (BASED ON NOTHING) was a finalist for the 2004 Pulitzer Prize in Drama. Will’s play THE FLU SEASON received the 2004 Oppenheimer Award for the best debut production in New York by an American playwright. Will’s plays have been produced by the Gate Theatre, the SOHO Theatre, and BBC Radio, in London; the Rude Mechanicals Theater Company and Naked Angels, in New York. His plays are published by Oberon Books and Dramatists Play Service, and have appeared in “Harper’s,” “The Antioch Review,” “The Quarterly” and “Best Ten-Minute Plays for Two Actors.” Will is presently at work on an adaptation of Ibsen’s PEER GYNT. He is a Helen Merrill Playwriting Fellow, a Guggenheim Fellow, an Edward F. Albee Foundation Fellow, and was awarded the first-ever Marian Seldes/Garson Kanin Fellowship by the Theater Hall of Fame, as well as the Alfred Hodder Fellowship at Princeton. Will Eno lives in Brooklyn, New York. 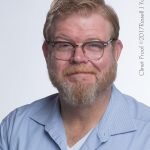 Todd Van Voris has been a proud member of the Portland Theatre Community for over 15 years. Recent local credits include Medea and Hughie with Imago Theatre; a workshop reading of The Seagull with PETE; Winter’s Passage with Cerimon House; Christmas Carol with Portland Playhouse, The New Electric Ballroom with Third Rail; and Our New Girl with Corrib Theatre. He has performed many shows with Theatre Vertigo, Profile Theatre, Action/Adventure Theatre, Post5, Artists Rep, Portland Center Stage, and others. His Television credits include Grimm and The Librarians. Todd trained at Playwrights Horizons in NYC. 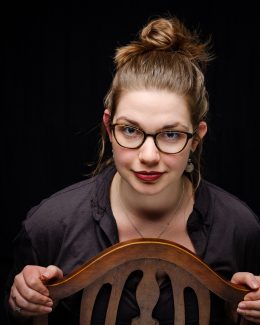 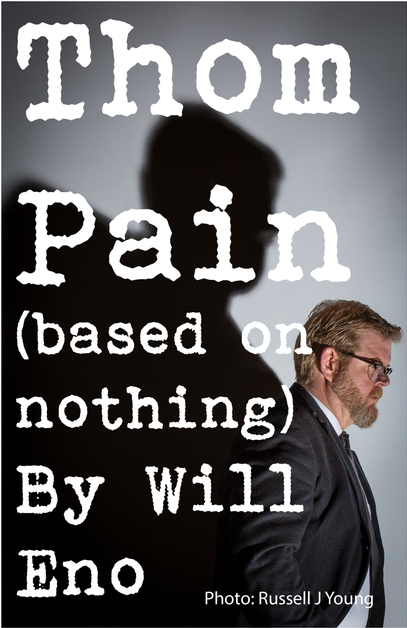 Picture, if you will, a man sitting, sometimes standing under a tree next to a cart. Long beard, expanded stomach, covered in the filth of the month and the clothes he wore yesterday. The cart filled with garbage that he deemed important. He stands there day and night, with no home to go to other than the tree, which provides him coverage from rain. Sometimes he can be seen smoking, sometimes he’s drinking a beer, and he always looks like he doesn’t want anything to do with you, until you say “hi.” His name was Don. He was the homeless man outside my apartment. We always had pleasant conversations about life and music; he was my friend. Until one day, when I started to notice that his health was declining. My fear suddenly became that he would die in front of my apartment. I wanted to get him into some kind of recovery center or a hospital: anything that would provide him the medical attention he so clearly needed, but despite my efforts no help ever came. Then one day, I came home and he was gone. I found out later an ambulance had picked him up and he was never seen again. Upon reading “Thom Pain” I was reminded of Don. For me, “Thom Pain” challenges us to consider what would happen if we, as humanity, in particular, as a country, all cared about each other a little bit more. Would anything change? Would we fight harder for everyone to have equal health care? Equal rights? Would we strive to ensure every child had a safe and healthy upbringing? That every citizen, at the very least had a bed to sleep in and food to eat? I don’t know, but much like Thom Pain’s weeping women in the morgue, it would be a start.

–Many thanks, Sarah Andrews